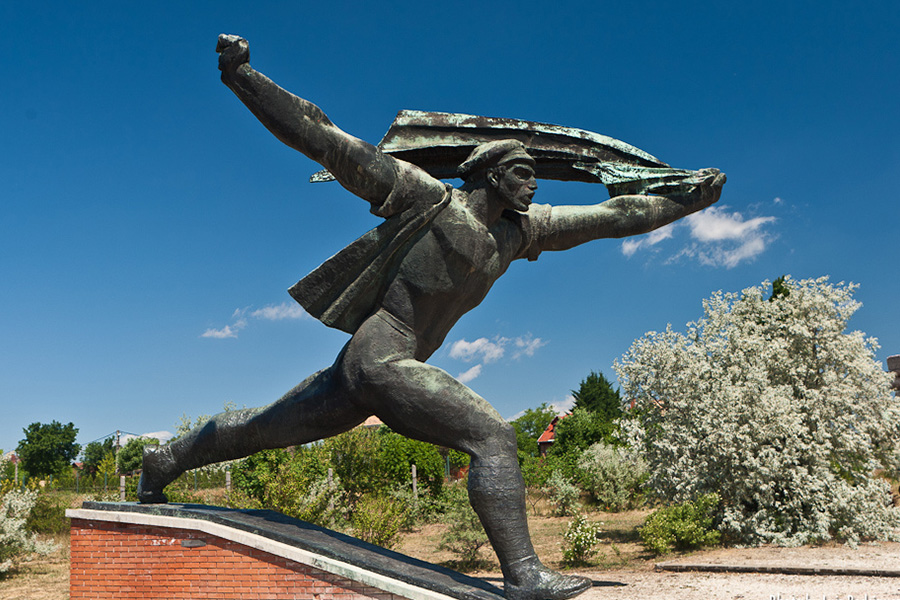 Out of Sight and Out of Mind? Budapest`s Memento Park - 3 hour walk with a historian

In the summer of 1989, the statue of Lenin in Budapest’s City Park was removed ostensibly for maintenance, never to return. Instead, it eventually found its way to the Statue Park, located in suburban Budapest along with other communist relics from the post-­Revolution period. At the park, visitors enter through a side gate and find themselves literally walking in circles as they take in statues that once adorned the public spaces of Budapest but now have been corralled into this site “safely away” from the masses.

Inside, statues and memorials exist to Hungarian communists as well as Lenin, Marx and Engels. Conspicuously absent are relics from Hungary’s Stalinist period. Across from the park one can find a replica of Stalin’s boots that serve as a memento of the 1956 revolution. This is located between two military barracks located outside the Statue Park’s gates, with the entire site known as Memento Park.

The site is rich with symbolism, from the gigantic façade before the statue park, to the path one takes to examine the statues, as well as the barracks located across the street, evoking Hungary’s nickname as the “happiest barrack” during the latter stages of the Cold War. The site, which is quite understated, stands in stark contrast to the House of Terror located in Central Budapest.

Additionally, the barracks host an astonishing exhibit on the culture and protocols of spying and surveillance during the communist era (including a training film used to indoctrinate citizen informers with English subtitles) as well as an information panorama on the fall of communism in Hungary. Your accompanying historian will meet you right in front of the Ritz Carlton Hotel on Deák Ferenc tér (Deák Ferenc Square) at 10:45 to help you get tickets for the 11 a.m. bus to Memento Park. During the 30 minute bus ride your guide begins a discussion of the regime that produced the sculptures you will encounter. The visit to the park lasts 1 and ½ hours. After returning to Central Budapest (another 30 minutes bus ride), you sit down with your guide in an atmospheric Budapest Café to talk through and process the weighty experience of viewing these overbearing artifacts of 20th Century totalitarianism in Europe in an intimate and thoughtful setting, over coffee and refreshments. The entire experience lasts for 3 hours and 45 minutes, from 10:45 a.m. to 2:30 p.m. Bus tickets and entrance tickets to the Park are not included in the price of the tour. 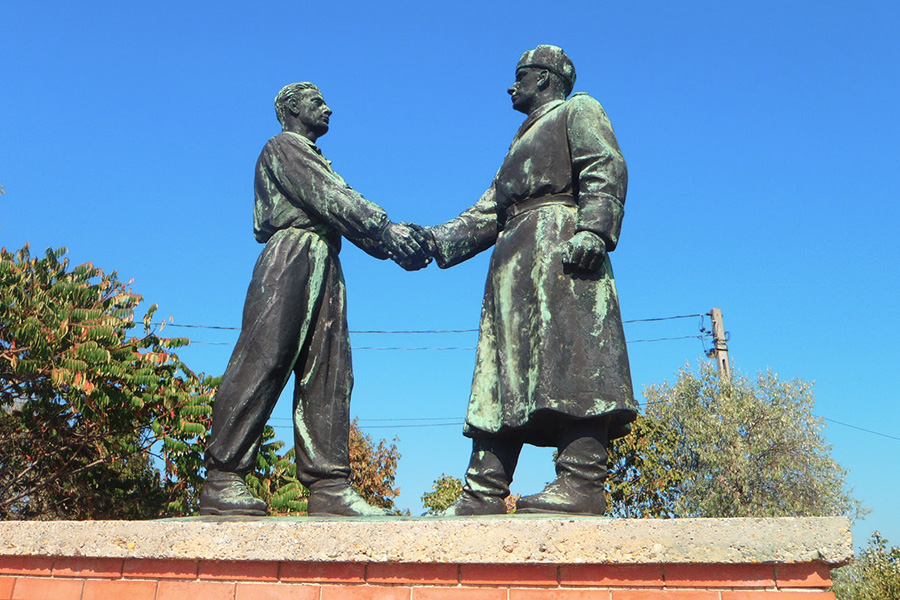 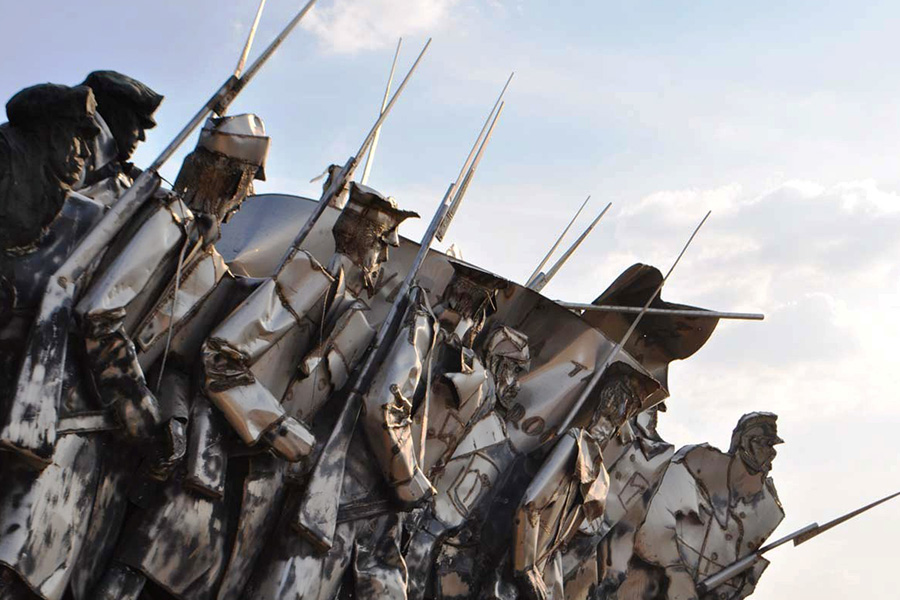