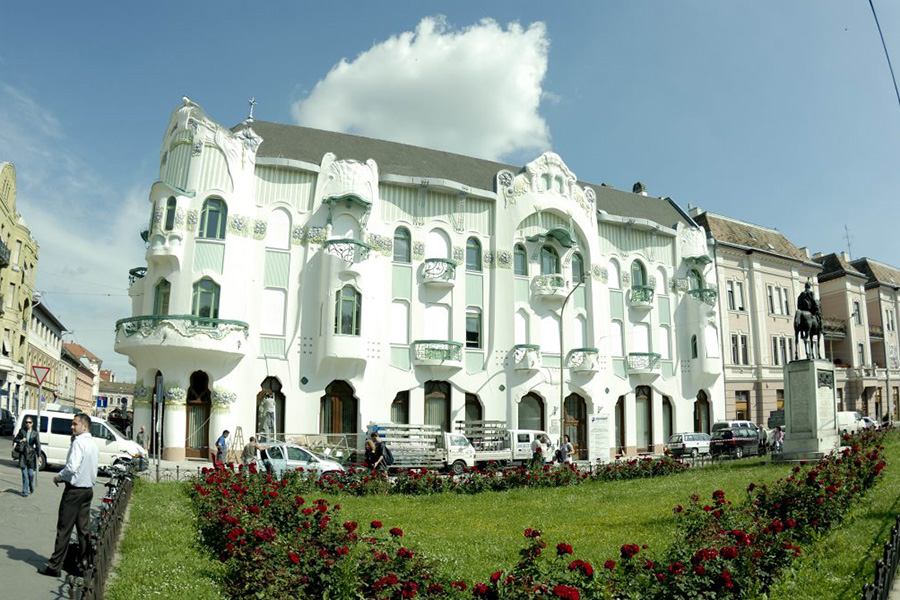 At the turn of the 20th century, roughly between 1880 and 1914, Art Nouveau was the fashionable and cutting­edge new aesthetic for architecture, applied arts and fine art all over Europe. Hungary developed its own spin on the movement called “Hungarian Secession” (in Habsburg Austria, Art Nouveau was called Secession). This tour of Budapest’s distinctive and elegant Art Nouveau construction will take you along the finest examples of this specific style, among them buildings designed by the founding father of Hungarian Secession Ödön Lechner, also known as the Gaudi of Hungary.

In fact, Art Nouveau became so popular in Budapest (and in many provincial towns in Hungary, as well) so it is impossible to see all Art Nouveau buildings in one day. This introductory tour takes you along some of the Art Nouveau highlights in downtown Pest, the two most important buildings of which are no doubt the Palace of the Royal Post, designed by Lechner – a very frivolous and Gaudi­like design –, and the Gresham Palace, today the number one luxury hotel in Budapest but at the time built by the founder of the London Stock Exchange Lord Gresham as an office space and a series of luxury apartments for Hungarian nobility. Fortunately, both buildings allow visitors into the entrance hall, so we cannot only admire the wonderful details on the outside, but also enjoy a short peek at the interior during our discussion of Art Nouveau design elements.

Other stops on this walk include a flower shop which still has its original interior, a department store, several bank offices and a small but exquisite Art Nouveau museum/ coffee house – a wonderful private initiative. You’ll examine a series of ceramics from the renowned Zsolnay factory in Pécs, a town in the south of Hungary. The extensive use of such ceramics on the exterior of the buildings (the roof and the façade) as well as in the interior, is one of the most typical features of Hungarian Art Nouveau. These decorations only became possible after Zsolnay made some groundbreaking inventions for which he came to be known all over the Hapsburg Empire (the roof of the Stephan’s Cathedral in Vienna is also made of Zsolnay tiles).

Another routine Hungarian Art Nouveau feature is the use of Asian motifs and elements in decoration, a reference to the supposed eastern origins of the Hungarian nation, although we also discuss the European­wide Orientalism that influenced Art Nouveau. Some elements of the tour are dependent on the day of the week: On weekends we cannot enter the Hungarian National Bank which has some very fine examples of Zsolnay porcelain, while the orthodox synagogue with its exquisite Art Nouveau interior is closed on Saturdays. But we can adapt the tour, also to your specific wishes, and if you like we can of course also offer you a more extensive tour, which also comprises some of the other Art Nouveau jewels in Budapest such as the Gellért Bath Hotel, the Museum of Applied Arts and the Geology Museum. 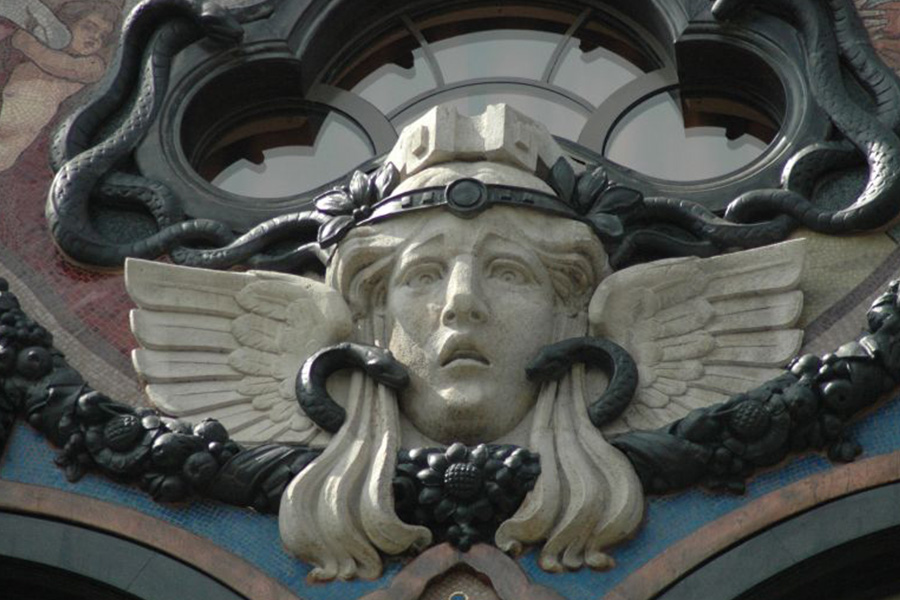 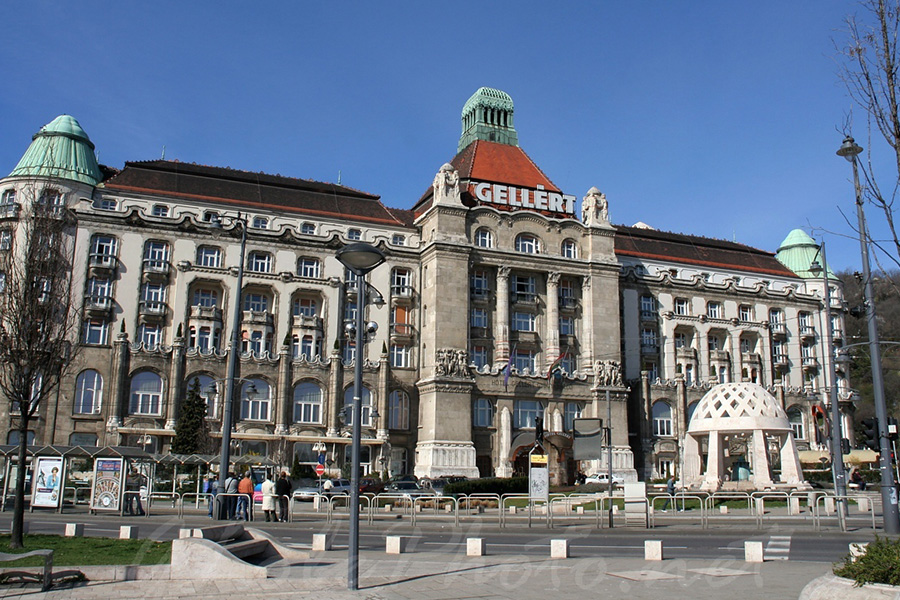 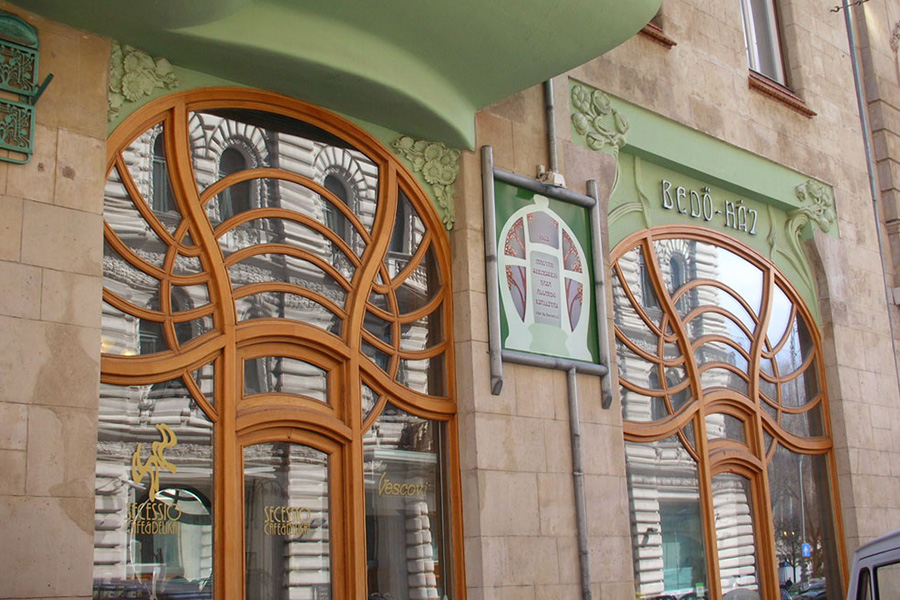 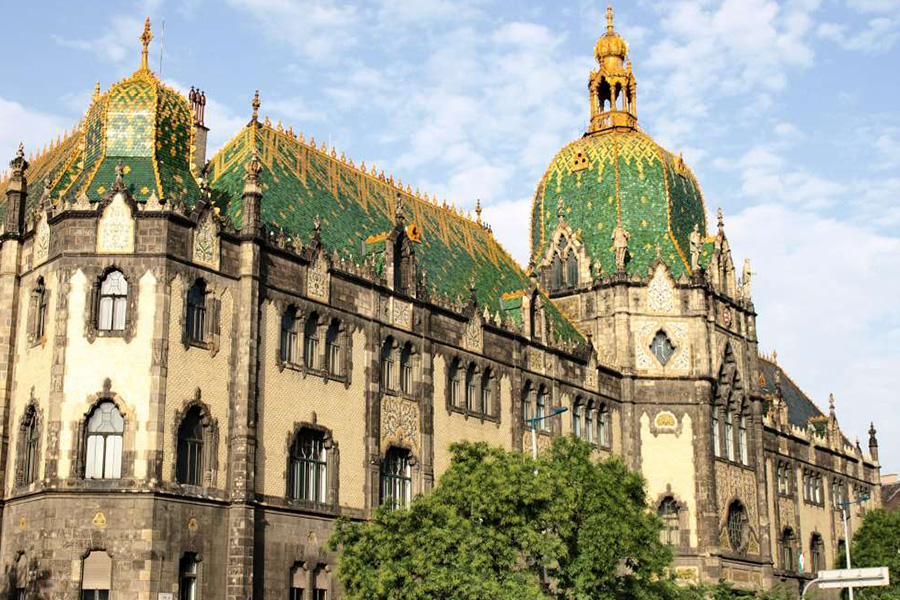 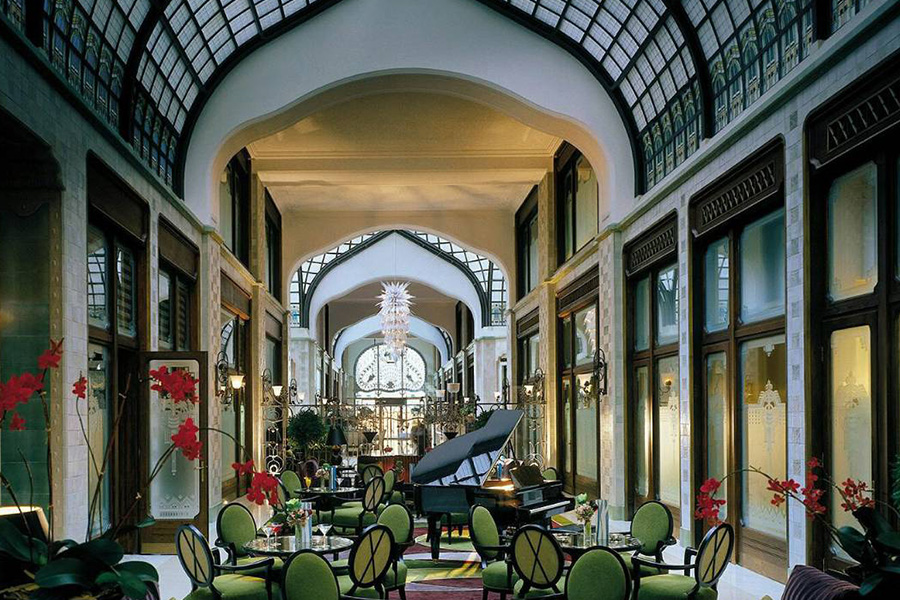 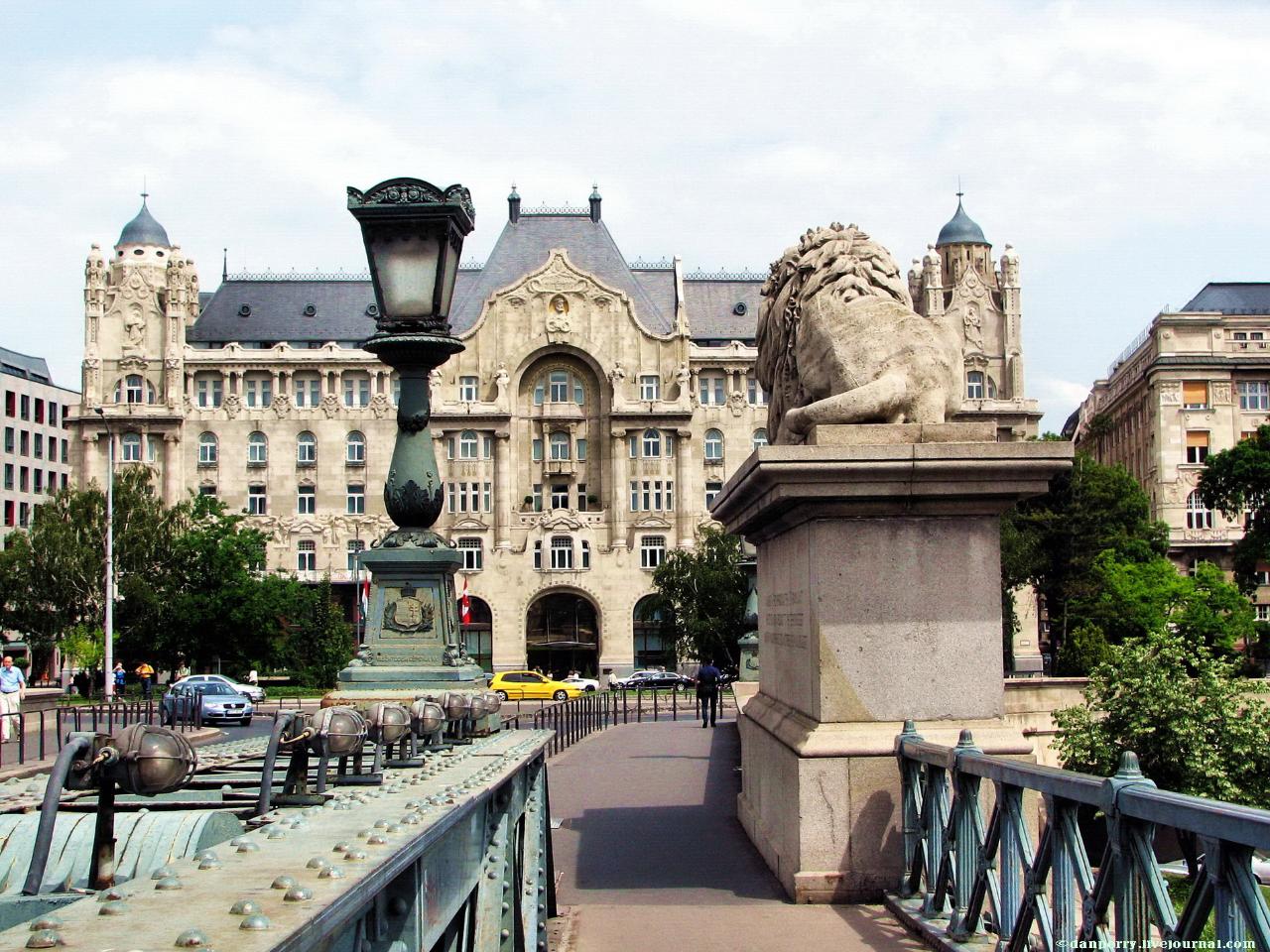